Hi all - I thought I'd write a quick post before taking Hamlet out for a walk.  Happily, the sun is out today, so we will not have to slog through puddles and downpours.

Yesterday afternoon, I was finishing a project, and realized something that was an "Aha!" moment - so of course I had to go beyond that and consider other things, and had some interesting realizations about myself. 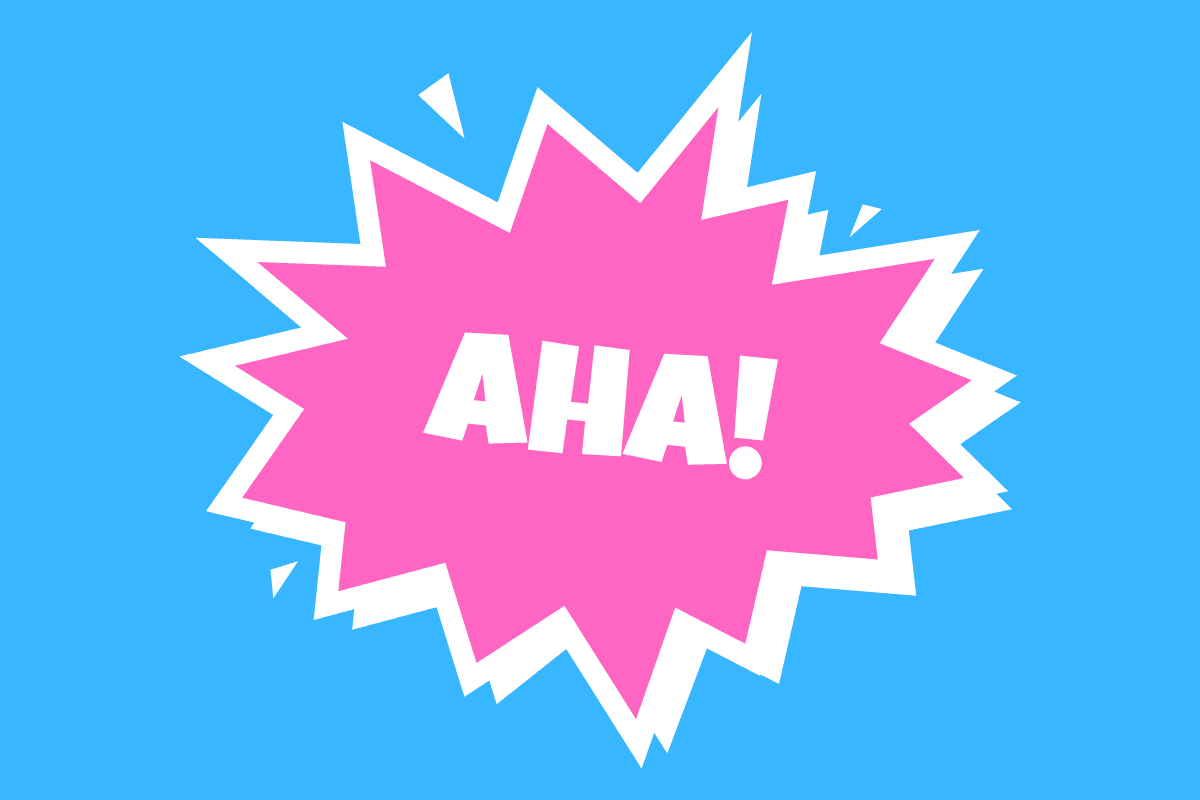 1.  I am a worrier and I panic easily - but apparently, not about big things.  Unlike most people I know, the idea that I could possibly get sick with COVID-19 has not been an obsession.  I realize I'm in a group that has a more likely chance, but I'm doing what I can to avoid it, so I'm neither worried nor panicked over that.  Rather, I'm worried/panicked - as usual - over what most people would consider small or insignificant things, or even better, things that have not, nor may ever happen (that last one is a lifelong superpower, btw).

2.  I realized that by not having to go to work and be around my co-workers all day every day that a) I have been sleeping really well at night, b) I have not been stress eating, and c) I have not had a feeling of dread following me around all of the time.  This must be what it's like to have a better work environment or be retired.  (Note: I did find a project to work on from home for at least a few hours a day, so now I don't have to use up all of my leave time and/or not get paid. YAY!)

3.  I have been getting a lot more done.  Not just on my previously mentioned project, but on other things around home as well.  See: no feeling of dread - I had not realized how that was exhausting me.

4.  Someone from our craft group at work e-mailed me to ask if we could do a craft-together this coming Friday, since one was originally scheduled for that day.  I realized that since we have a work account with Zoom, we could do it, and got it set up for Friday at lunchtime.  The funniest thing is that nearly every person has responded that they will "attend," and I'm guessing a lot of it is because no one will be commenting something like, "Oh I can't usually take a lunch break, I'm so busy."  One woman wrote back and thanked me because "I need this SO much - spending so much time with my husband will surely be the end of our marriage!"  That just cracked me up!  I realized that it will be fun to have those interactions with others at my workplace.

5.  I realized that it was easy to set up a system to automatically dump the junk mail that we receive without having to handle it several times.  The Tim gets really annoyed when I bring in the mail and automatically put the junk mail in the recycling - he wants to see whatever we got, even if it's not something he would ever care about or that applies to him.  So now I bring the mail in, and he has 24 hours to peruse things.  If he does, then anything not wanted goes straight to the recycling bin.  If he does not, I add it to the teetering pile of things next to the chair where he usually sits.  Then at some point, it will either fall over, or start to actually bug him, he'll sort through everything, and then HE has to deal with it.  Perfect?  No.  But much less annoying for me.

Some of these were not necessarily life-changing revelations, nor were they complete news to me, but still revelatory in their own way.

Have you had any "Aha!" moments recently?
Posted by Bridget at 10:21 AM
Labels: Aha!, conversations-with-myself, covid-19, work

You are really going to enjoy retirement.

Zooming your knit group is a brilliant idea. I bet it runs long past lunch break. LOL

It sounds like more time for reflecting is really suiting you, Bridget! I'm so glad you're making the most of your time at home. XO

I've been suiting up in protective gear to get the mail and then opening it outside and dumping it. Anything important gets opened and put in a box for three days. I know it's overkill but I think virus hunting is my new hobby. Lol. All this drives The Mister up the wall because he also likes to see EVERYTHING and constantly accuses me of throwing important things away. As if.
Daughter put together a Zoom lesson for her students yesterday and it was a big success. The team skaters all had a good time seeing each other and working out as a group. I realized that I am missing nothing as I don't really have any friends and I am not close to my family or neighbors. It's just another day for me except for the part that The Mister is driving me crazy since he's the social one and can't get out to hang with the old guys down at the community coffee pot at the grocery store.

Like you, I'm not overly stressed or worried about the pandemic. Bothered? yes. Inconvenienced? Yes. But panicking? No. I'm working some (not much) from home. I'm getting shit done! Yesterday I wiped down/scrubbed the outside of the kitchen cabinets. The bathrooms are clean, the kitchen floor has been scrubbed, and I'm working out every day! My boss called at 4:30 yesterday and I laughed telling him I was folding laundry while talking with him. He replied he had been doing the same thing while on a conference call earlier in the day.

I love your junk mail system.

Dave has a habit of bringing things in from the garage or up on the basement, and putting them on top of the dishwasher or counter. Next thing you know, there's a whole collection of things in my way.

If I ask him to put them away, nothing happens. So now I just pick them up and put them on the computer chair. So the next time he sits there, he has to move his stuff first.

I reconnected with a nurse Pal. Madelonand I were very close for year.s But something changed our last few years at work together I think - burnout for both. Madelon called me this morning and it was so great .. It was like old GOOD times.

I am in the same category with you as a worrier and tendency to panic. I was more worried about the reaction to the virus and the impact it would have on our lives. It sounds like you are getting a glimpse of what retirement would be like for you. Your craft group "meeting" sounds wonderful.

I am nodding my head in solidarity with your co-worker's husband comment... oh yeah. True fact! lol

I am glad you are not using all your vacation time (Steve's company is talking about how to move forward with the latest "stay home" directions) Sigh. lol

Stay well and give Hamlet some love from me!

I find I'm worried more for others than I am for myself. I am home all day anyway, but my husband and sons are still working out there. I know they are careful, but other people...?

Such good news about you getting paid to do some work from home. I know that is giving you a measure of relief and gladness.

And I echo Dee's comment: you are going to LOVE Retirement!

I'm a worrier too. I'm handling this virus stress well over all but my knitting and reading concentration is suffering but it gets better each day as we get used to the new normal. Glad you are not stressed out by work and I hope when you return everyone will be kinder.

P.S. - Awesome that you will be able to have work credit for research you are doing at home.