Did you ever have one of those days?  You know, when you are ready to do something and no matter what you start, it either doesn't work, or you don't have all the parts, or whatever else happens, nothing moves forward?  That was my day today - spinning my wheels but going nowhere.  Oh well.

I'm starting to improve as far as feeling crappy goes, so that's good.  My headache is gone, as is my really sore throat, which is a relief.  I still don't feel great, but I can function and as long as I don't push it, I'm fine.  The cough and congestion are still hanging in, but they always do.  As long as they don't get worse I can live with it until it gets better.

So - remember the sock I said I'd started the other day?  Well, I got as far as starting the gusset this morning, and decided that it wasn't going to look good since the foot would look completely different than the leg.  I frogged and started over, and even though that means that the pair for January likely won't be finished in January, it does mean that I'll be happier with the finished pair.  And since they are for The Tim, I want them to be something he'd like as well.  But that kinda started my backwards motion for the day, I guess.

Having said all of that, I will take backwards motion if it means that the Eagles have forward motion in their favor. :-) 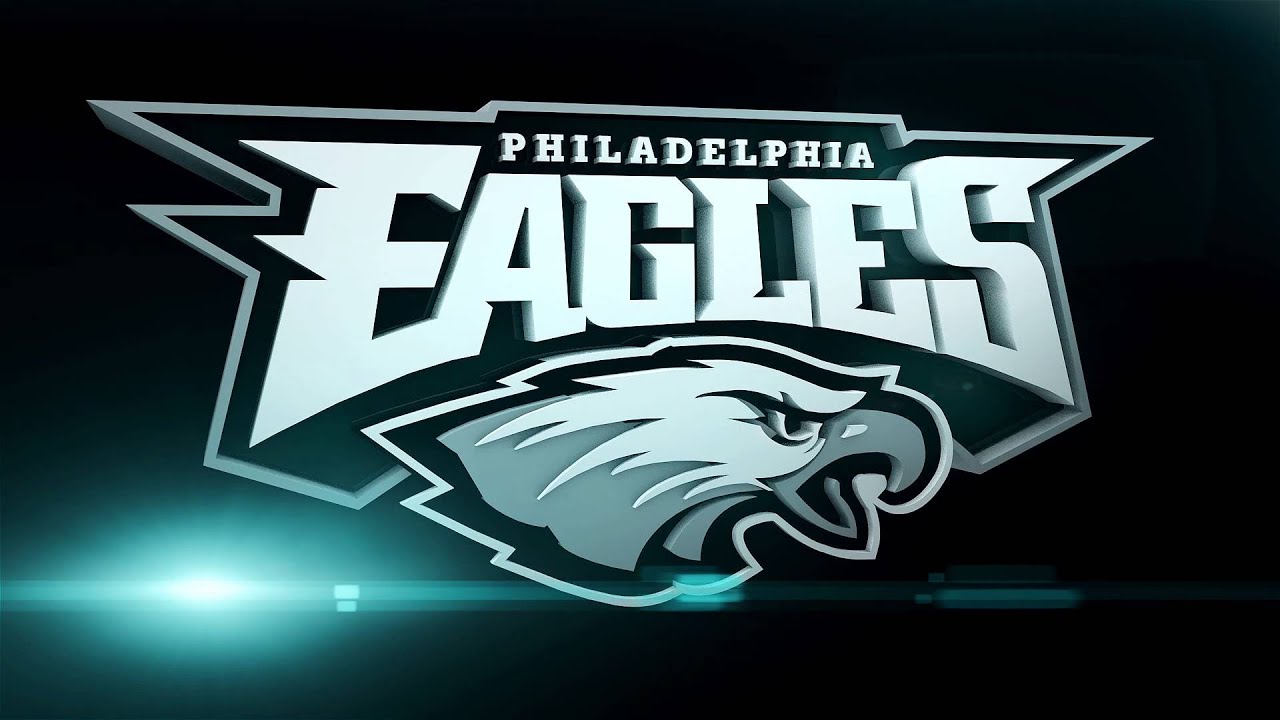 Glad you're feeling better and will soon be working on a sock you're happy with (even if there's been a slight delay). The Eagles are leading 31-7 as I'm typing, so that sounds like plenty of forward motion to me! (I do love that Viking purple and am thinking how much I'd like to knit socks with yarn in that stunning color!)

You and your sock knitting.. I understand completely. To challenge myself, I started knitting a toe up sock pattern. After about a dozen attempts, I think I got it. Wishing you all the best with your knitting. Stay warm, Pat xx

That's good you are feeling better. That's good you frogged the sock, it is better to have something he will wear and like. Hope your Eagles are doing well!

Some days you just gotta frog.

Glad to read that you are feeling better. Hope the healing trend continues quickly.

As for the Eagles .....looks like your not-so-good day helped them along.
Super Bowl here we come!

I'm glad to hear you're feeling better also! And I was told to add vitamin D this week too! I only take B. And here's to a friendly rivalry!

Moving forward--always good, once you can get started in that direction.

Glad you are feeling better...sorry about the sock issue.

You know, I am not a sports fan at all...and don't really give a hoot who wins or loses. I will say all the fireworks going off in our neighborhood were annoying last night...and I'm sure these next weeks will be crazy (and not very productive ones at work). I'm such a party pooper.....

Happier with the finished project is far more important than meeting a deadline!
Glad to hear you're on the mend!

I might have been cheering on those crazy Eagles yesterday! I hope you continue to feel better!

I thought of you when I read about the game results!

I'll bet you're feeling better today ... thanks to the Eagles and their big win!!!
XO

Congrats on the Eagles win! I hope it's a nail biter for you in the Super Bowl and not that thing the Vikings did yesterday. That was just sad.

Im glad someones happy about The SUPERBOWL!!!!!!! Glad you are feeling better too. My sock mojo went away recently. It will be back buy I'm not sure it will be a sock afterall!

Hope your good feelings continued to move forward, especially with The Eagles moving on. I am definitely cheering for your people instead of the Patriots, please do not tell my mother. She will punish me.

I have frogged something back because my sizing was wrong, but a small project, and I've finished a few other things long waiting to be finished.

I'm spinning on the most stupid thing now, I am trying to determine if the sock yarn I'm knitting is Indigo or just blue. i know. It's for someone who asked for Indigo and I'm worried, it's not Indigo -- though the knit would find a home. LOL