A TGIF Where the First Thing Is a Rant 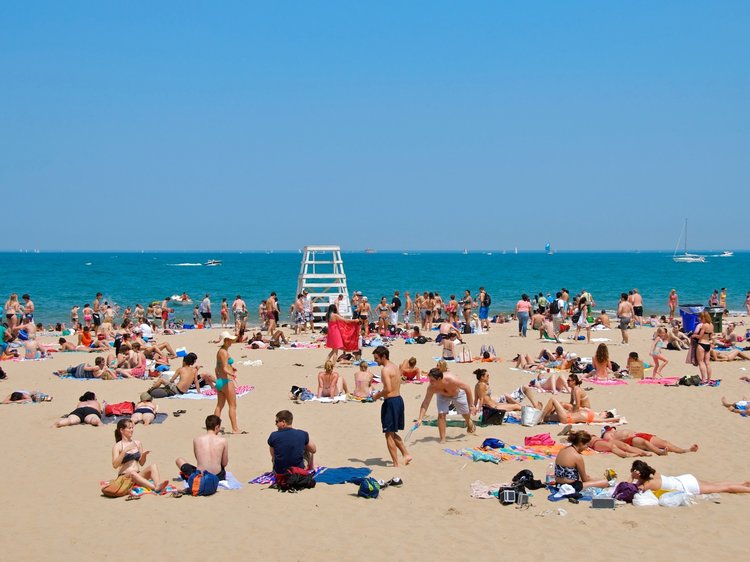 For a lot of people, Labor Day means the end of summer.  Schools either have already started or will start next week, vacations have been taken, and school supply lists are providing a last gasp of required shopping.  Around here, it usually means that last of the big beach weekends, and on Monday the news will spend a whole lot of time covering traffic jams from the beach back to the city.

We didn't make it to see the ocean once this summer.  Sigh.

Anyway, I've decided that it's time for a TGIF post, and as warned above, the first one is a rant.

Thinking About - how correct spelling seems to be lower and lower down on the list of things people care about.  This morning on the local news, they were teasing a story after the commercial about Hurricane Dorian threatening those in Florida.  It showed am image of a marina, with the caption "YATCH CLUB THREATENED."  The other day, they promised us a "WENDSDAY FOURCAST."  Really?  I understand that on social media for example, not everyone is a native English speaker and I am willing to let a lot slide there.  But one would hope that on a TV station (or print media or wherever things are "official"), that there are people checking things, and then correcting them if there is a problem.  Yes, I knew it was a Wednesday Forecast coming up, but that's not the point.  When The Tim used to work in publishing, he would often receive resumes with cover letters saying that the sender was interested in a job as an "edditor."

Having said all of that, I guess I'm glad that I don't own a yatch, and have to worry about it.  I mentioned this to The Tim, and he agreed, though he did point out that it's unlikely we could afford a yatch anyway ...

Getting Ready For - the long weekend, and all of next week, when I will be off work!  For once, my vacation time was approved, and I'm trying to make a more conscious effort this year to be able to use my vacation time so I don't lose a lot of it, as has happened over the last few years.  We have an extremely short-staffed department, so it's hard to get time off approved in the first place.  And since we can't carry any time over, you just lose it, which galls me to my core.  I have no specific plans for next week, other than to just not be at work, which is the best plan of all!

Interested In - spending at least some of the next week getting rid o' crap.  Too much is piled up and it's making me nuts, so I'm hoping to do enough of a cleanout to feel that I've made a good dent in all of it.

Feeling - happy that the summer is winding down, though I know there is still plenty left.  And looking forward to next weekend, when we are going to the New Jersey Sheep and Fiber Festival, which is always so good.  It's not that far away, and it's extremely manageable.  I don't necessarily have plans to buy anything, but I love looking at all the yarns and other goodies, and especially seeing the sweet animals.

I hope those of you that live in the U.S. have a lovely long weekend for Labor Day, and that everyone else has a good weekend.  See you next week!
Posted by Bridget at 8:07 AM
Labels: Labor-Day, TGIF, weekends

Agree totally on the spelling front. Makes me crazy!

Enjoy next week off! Hopefully the weather will be great. And hey - Dee and I are going to the NJ Festival too!!

I hear you--so loudly and clearly and PAINFULLY--on the spelling. It is an epidemic everywhere. Our local news, same thing. In my newspaper, the beloved Cleveland Plain Dealer, there are so many errors, I cannot stand it.

And while I understand that many people are posting things online from their phones, can they not proofread before they hit OK or SEND? There are some horrific things out there that are simply unforgivable and unreadable, often due to autocorrect or autotype, such as this on Food52's forum: My self clean oven was done with a chemical. Now it is all smeared whitish Wooster. How can I fix, and What is the quietest way of peeling mango?.

Happy Labor Day! I can't wait for the beaches and the water park to close so I can get my town back. I'm sick of the traffic and the tourists.

Spelling has always been a major pet peeve of mine.

I have Sheep Show envy! Have a great weekend!

Oh, the spelling. CRINGE worthy!
Enjoy your WEEK OFF, Bridget. How wonderful to have an entire week off with no actual plans . . . just a general outline. Perfect!
XO

That time that you cannot use at work...that blows! So unfair!!!

Oh I'll see sheep today at the fair but no yarn

I think it could possibly be illegal to make you just lose it...they have to at least pay it out if you can't carry it over! Here's to the weekend and your vacation! (Fourcast????) :-)

there's a security company that misspelled surveillance - SO SAD (survailance.....)

I could not agree more on the spelling mistakes. Also, do schools even teach the correct use of synonyms and punctuation? I hope you have a wonderful vacation week and enjoy life on your schedule!

Spelling and punctuation --- make me crazy.

Vera and I will be at NJ Sheep and Wool. Text or call, if you want to meet up.

I have not been to the beach this year and I only live 20 minutes away, I mean really that is horrible. I am a horrible speller, thank god for spell check. Wishing you a wonderful weekend.