Our Drought May Be Over

A couple of weeks ago, Pennsylvania officials announced that we were officially in a drought, due to lack of rain. I'm hoping that with all of the rain this weekend, going into this week, it means we'll be out of that danger. The rain has been steady, not the kind where there are sudden dumps and then nothing (at least here in Philadelphia). So we'll see if even though it's been a LOT of rain, it's been advantageous. I sure hope so.
The good thing for sure about the rain this past weekend is that combined with the cool temperatures, it made it a great weekend to stay in and be cozy. We went out on Saturday morning so that we could go to breakfast and then I could get my watch batteries replaced. But once we came home, we just hunkered down with knitting and kitties, and enjoyed a really cozy day. Pip and Milo decided the weather was such that it would be good to cuddle together. 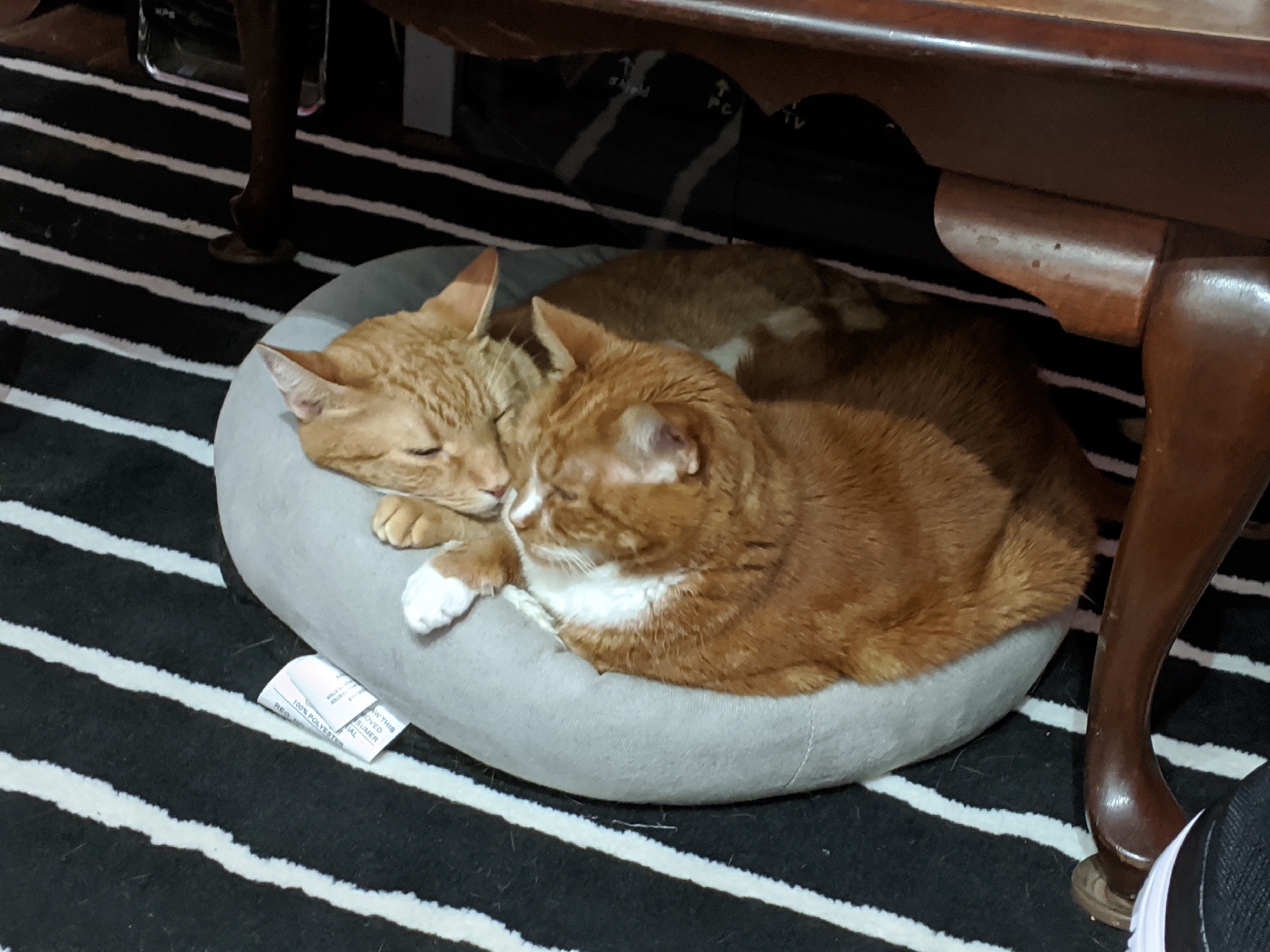 Alfie took one look and went downstairs to claim the bed in the guest room for himself ...
And then, as must always be the case, things headed downhill, and Milo kicked Pip out of the cuddly bed. BUT Pip got the last laugh, because I had put out the kitty igloos, and Pip's day was made! 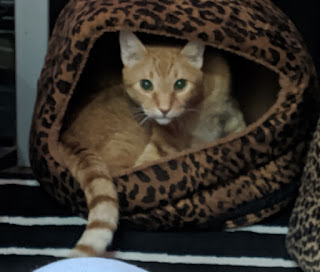 Really, it just meant that everyone ended up winning: Alfie had the guest room bed to himself, Milo had the cuddly cat bed, and Pip was in a state of bliss in the igloo.
And peace reigned in the kingdom. 😊
Sunday was my 10-4 shift at the yarn store. There were two classes happening, and the Sunday Knitting Circle. And, as has been the case on the other Sundays when it has rained, we were insanely busy with customers! Except for maybe the first half hour of the day and the last fifteen minutes before closing, people poured into the shop just like the rain poured outside. And I guess most of them figured if they were going out anyway, they might as well make it count, because most people bought so much - which is good for the shop, of course. My co-worker and I kept wondering a) "don't these people have homes?" and b) "where are people getting all of this money to buy yarn?" All the while, of course realizing that "these people" were keeping us employed!
So it was a good weekend all the way around - while I was at work yesterday, The Tim got a couple of his house projects done, and had time for a nap (his favorite activity on any day). This week I start working on Wednesdays as well as my Sundays and Tuesdays. On Thursday night, we have tickets to go to this concert, which should be good, so that will be a treat.
Other than that, we'll just have to see what else shows up or doesn't. October is one of my most fave months, but I don't want it to go by too quickly, so I'm going to try to enjoy it all in the moment.
I hope everyone has a good week, and a good October as well. 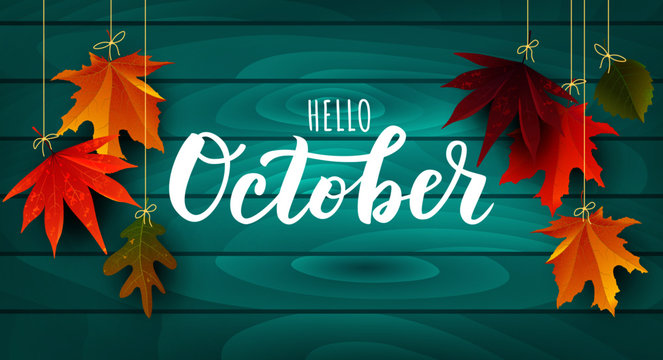 Posted by Bridget at 8:52 AM
Labels: October, weekends

If I had a LYS close by I'd be keeping it busy this week. I've been ordering yarn like crazy. It must be a fall nesting thing because I am not knitting any more than usual-maybe even less.

That music venue looks fun!
Love all the cat photos and glad they worked it all out.
Do you like being so busy at work? Does it make the time go by quickly?

Well, thank you! I just flipped through the concert calendar and ordered tickets for Bela Fleck, who I’ve been wanting to see for ages! Something to look forward to…

Your yarn store sounds like a perfect refuge! (We have a horrid little yarn store here in KZ; really dreadful people work there and I avoid it as much as I possibly can; I want to give them NO $$$.) I'm so glad you all (cats included, of course) enjoyed a cozy fall day. Enjoy every moment of October! XO

Guessing all the customers were moved by the rainy mood and wanted to knit? Everything sounds delightfully cozy.

Where have you gone. It’s more than a month.
Cheryl aka seajaes