How Easily I Forget

It's the time of year when "Year in Review" things are everywhere, and just like every year when they do them, I realize how much I forgot even happened at all; or someone will have died, and I'll remember thinking they had already been dead for years.  Does that happen to you?

I mean, not all of it is worth making the effort to remember, but there are some things that were SO big when they happened, and I at least apparently moved right on.

I remembered the inauguration and the insurrection, but until someone posted this photo, I forgot all about Bernie Sanders and his mittens: 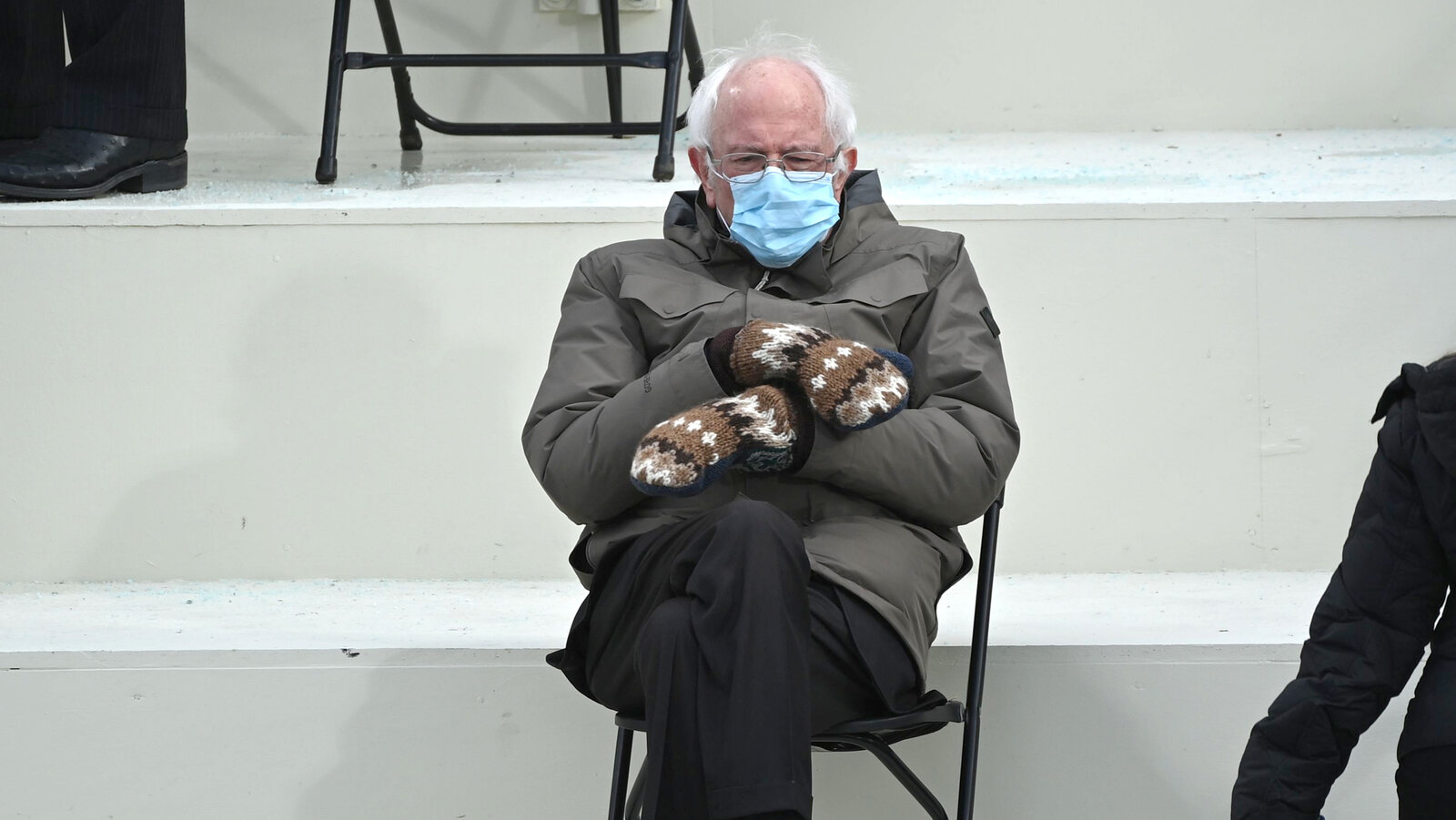 (Source: New York Times)
And then remember how people were so anxious to knit a pair?  I mean, that was all pretty popular at the time.  Left my brain completely.
And this - completely forgot that it happened this past year - the ship stuck in the Suez Canal: 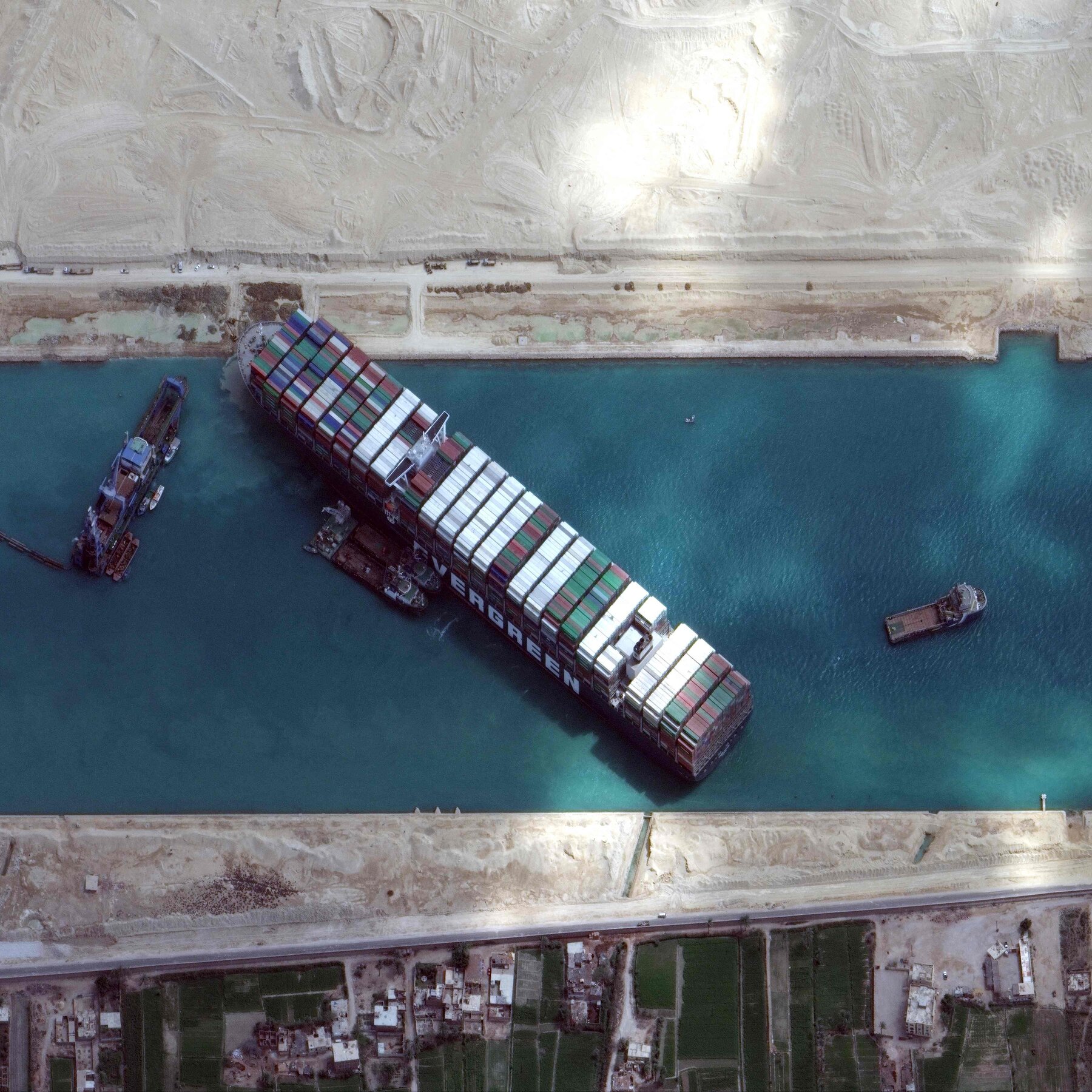 (Source: New York Times)
When it was happening, I found it weirdly fascinating, and wondered how they would be able to get it to move so they could get it out of the way.  Now it feels like it happened 20 years ago.
Rush Limbaugh died.  I forgot all about that, but was pleased to realize it again when reminded.  Same with anything Kardashian-adjacent (divorces, show cancellations) that happened that I had to hear about even when I didn't try.
Bill Cosby was let out of prison. Ugh.
On the plus side, a vaccine for Covid-19 was approved and available, but of course some people didn't get it due to their "freedoms" and so we are still in the pandemic.  Ugh.  But seriously, I forgot that at this time in 2020, we were all still hoping it would be a reality (the vaccine, not the stupidity).
Remember the approximately 2-week period when we were told that things were under control enough that we didn't have to constantly wear masks, even outside?  Again, I would have sworn that was 20 years ago.
Time is weird.  Fascinating, but weird.  Who knows what I'll have forgotten about by this time next year??
Posted by Bridget at 1:19 PM
Labels: conversations-with-myself, memories

I'd forget that I'd made a list like this, and would be all "Look-What-I-Did" about making one.

Bridget, I had to change my site name again. Sorry! I am at

I am so confused by time anymore. I can't tell the difference between 2020 and 2021. I think I'm still living in 2019. What kills me is the TCM Tribute thing they do every year for those who died. I would have sworn half of them were already dead and the other half comes as a complete shock.

Wishing you and Tim a Happy New Year!

It's amazing what we forget . . . That's why I enjoy the year-in-review stuff so much. It gives me perspective on what IS different (even when everything feels stuck in sameness). Happy New Year to you and Tim! XO