A Missed Day, But Back on Track

Hello all - well, I missed posting yesterday, as I was dealing with a gastrointestinal bug, and basically spent the day in the bathroom.  It was frustrating, to say the least, but fortunately today is better, so I'm back.  :-)

How are all of your holiday preparations going along?  We are doing pretty well, which is a nice feeling.  Some plans got interrupted on Saturday, but we just moved along and it was all good.  Saturday evening, I made a batch of Butter Almond Toffee, which turned out really well.  Sunday morning, I met my friend Andrea for a coffee date, and then I came home, put dinner in the crockpot, and spent the rest of the day getting decorations out and organized.  So it was a good weekend overall.

Sunday night I woke in the middle of the night with my stomach churning, and that pretty much took care of sleeping much as well as most of Monday's plans.  Is it wrong that I am just glad it didn't ruin the weekend???

I'm not sure how the weather has been where you are, but here in Philadelphia, it's been a lot colder than it usually is this time of year, which is fine with me, but in the past few days, I've seen some interesting sights.  Granted, not everyone else bundles up like I do, but most people wear coats at least.  Last Friday, when I was walking back from my occupational therapy appt on my way to work, I saw a young woman coming towards me wearing sneakers, and a pink leotard and tutu.  No coat, no scarf, nothing else.  She did not appear to be homeless or otherwise compromised, though I wonder about her mental state.  Though maybe I shouldn't, because she didn't look like she was cold, even though the temperatures were in the high 20s.

Then this a.m., walking to work, I saw a woman with really bright green hair, short shorts and a bra top walking around.  Even if she was coming from a session at the gym, I would think that would have been an inadequate outfit.  But, who knows, maybe she is of hardy stock?


To recap, this is how I was dressed 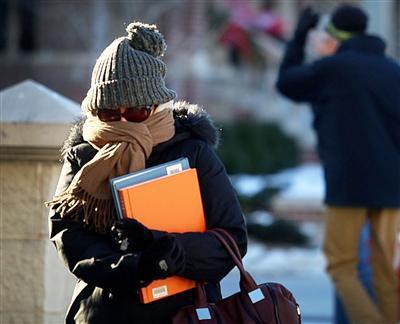 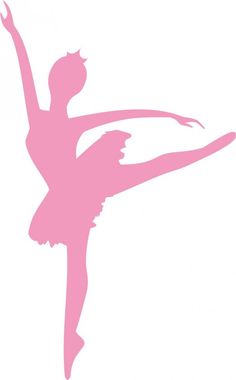 True that is. I also love the UPS guys who are still wearing shorts in this weather!

Ummm, yep - you and I apparently look the same outside... I do Nanook of the North well!

But, undressed, err under-dressed? With my luck, I'd get pneumonia and be hospitalized for 3 weeks! LOL

I see folks all the time still dressed like it is summer and wonder about it too. I guess if you run to the already heated car, into the store and back, it can be done. But why???? Winter clothes are so nice.

While I'm not bundled up like an eskimo .....I at least wear seasonally appropriate clothes.

There was a guy walking by our house the other day (a COLD day) in shorts and flip flops. Must be a THING!

Missing the inevitable flu and/or pneumonia, I would guess.

I dress like YOU!!!!!!! When I see people in shorts here in winter and snow is on the ground, I wonder how they do it? Im cold in my own warm house every day . I hide under an electric blanket while I knit every day.

Brrr! I wear a jacket or at least have one in the car. I never know if I'll have car trouble and have to walk somewhere in the cold.