I was out in our garden, finishing with the first parts of cleaning it up, and I could hear cheering and whooping.  Not that unusual, since it was a warm day and people had their windows open, and there are a lot of people here who watch football or soccer or whatever and get very excited about it.

But about a minute later, The Tim came downstairs and said, "They just called it for Biden and Kamala!" and I stopped what I was doing and went through the house to open our door.  Neighbors were already outside, dancing, cheering, and music was playing.  So Hamlet and I went out to join them, and oh was it joyful!  (The Tim did not join in, as he was afraid his dancing would "look like Trump's dancing." I didn't care.)  I spent the rest of the day crying or smiling or both.

Philadelphia did not disappoint with their reactions, here are some photos for you to enjoy. 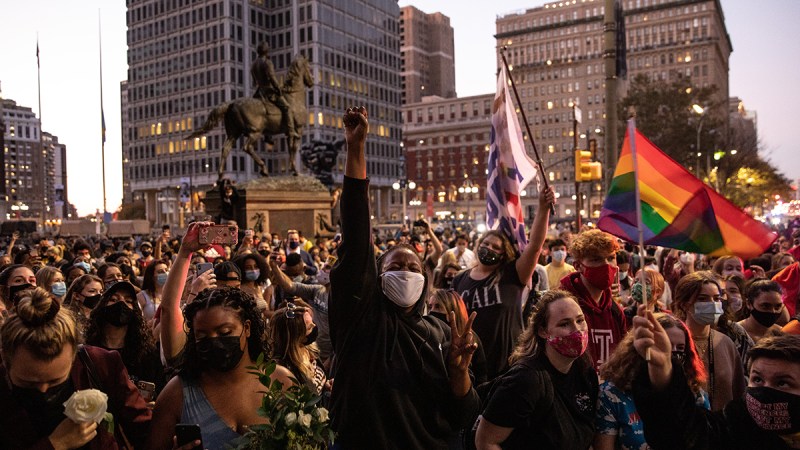 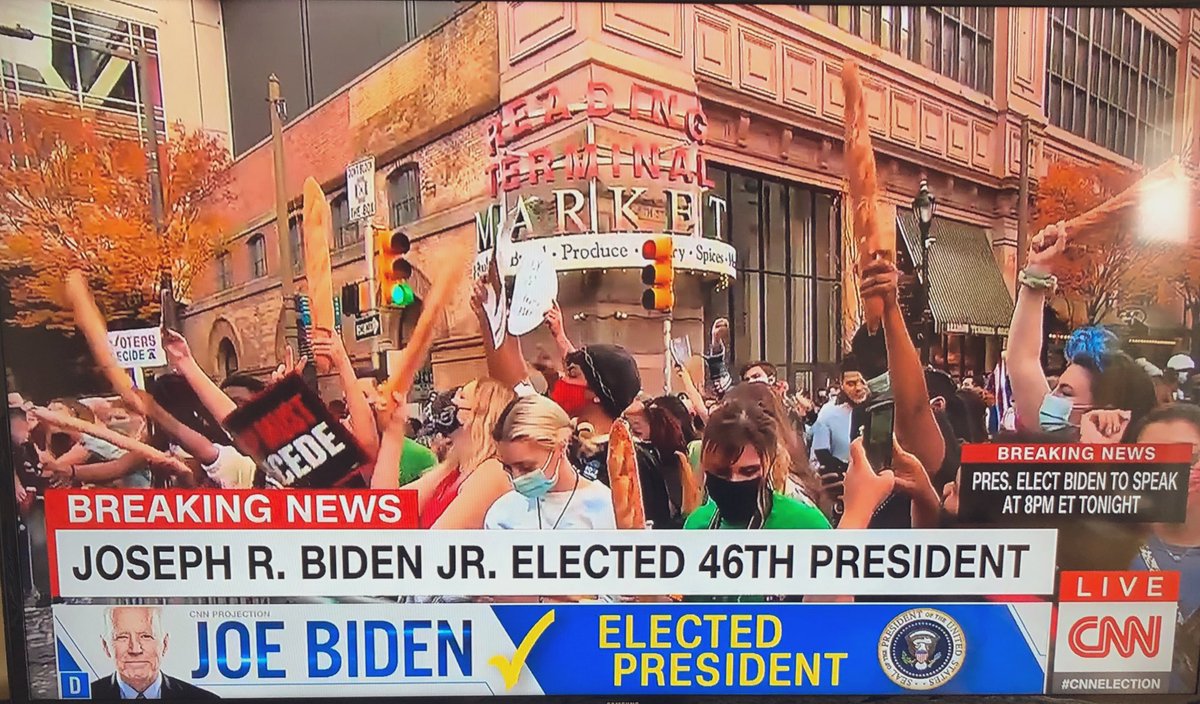 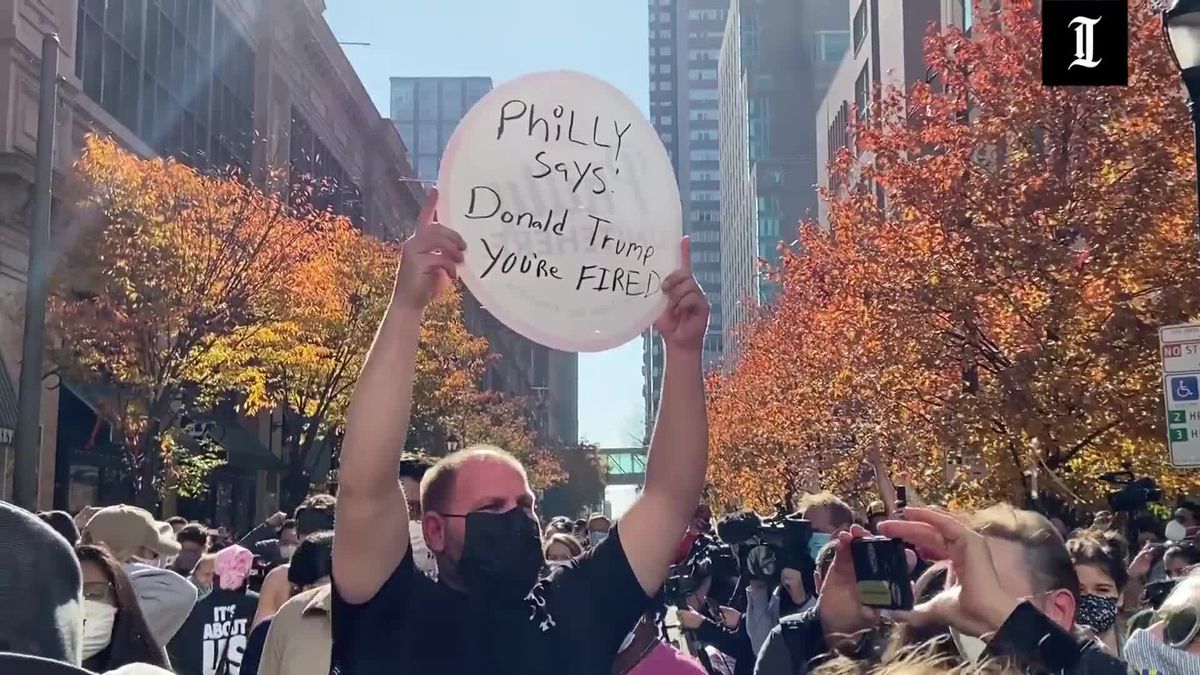 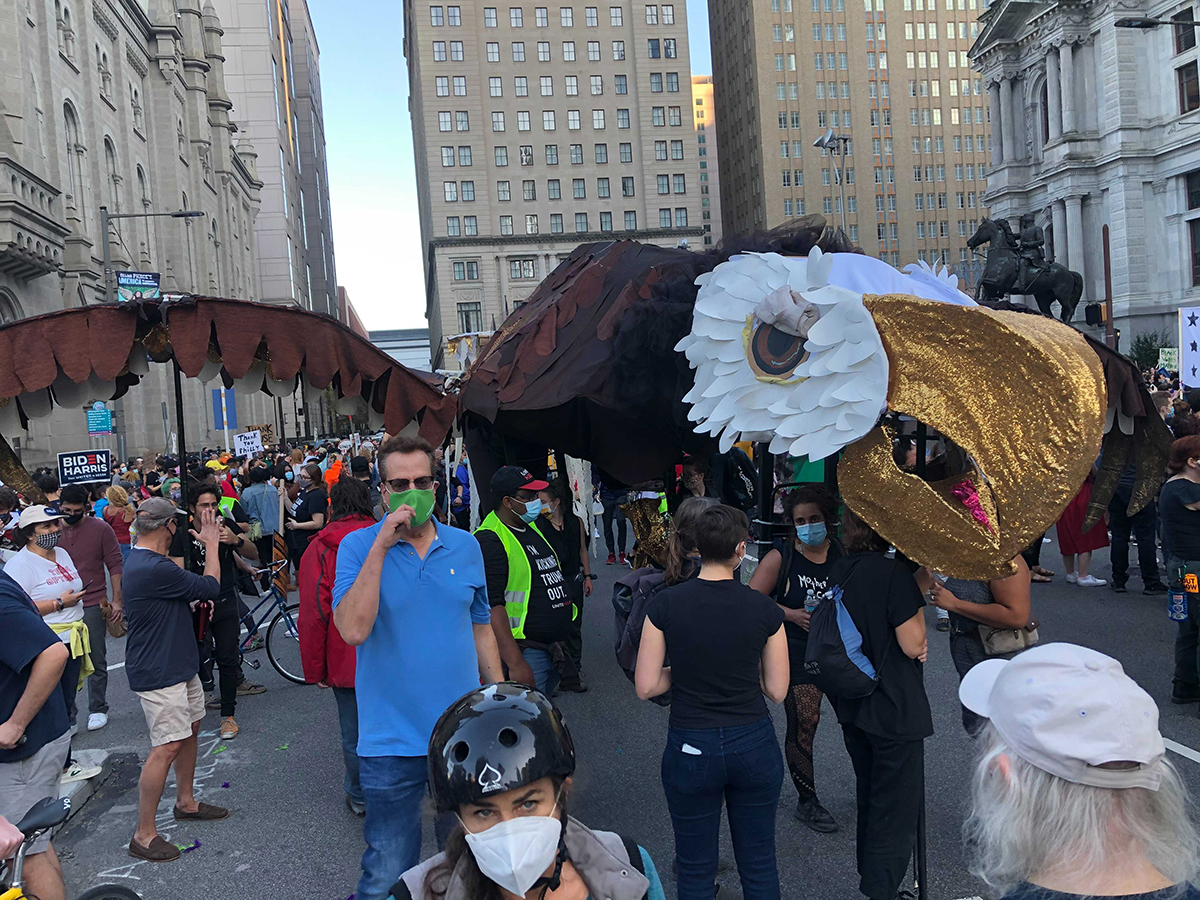 Here are some more photos.
And then of course, this: 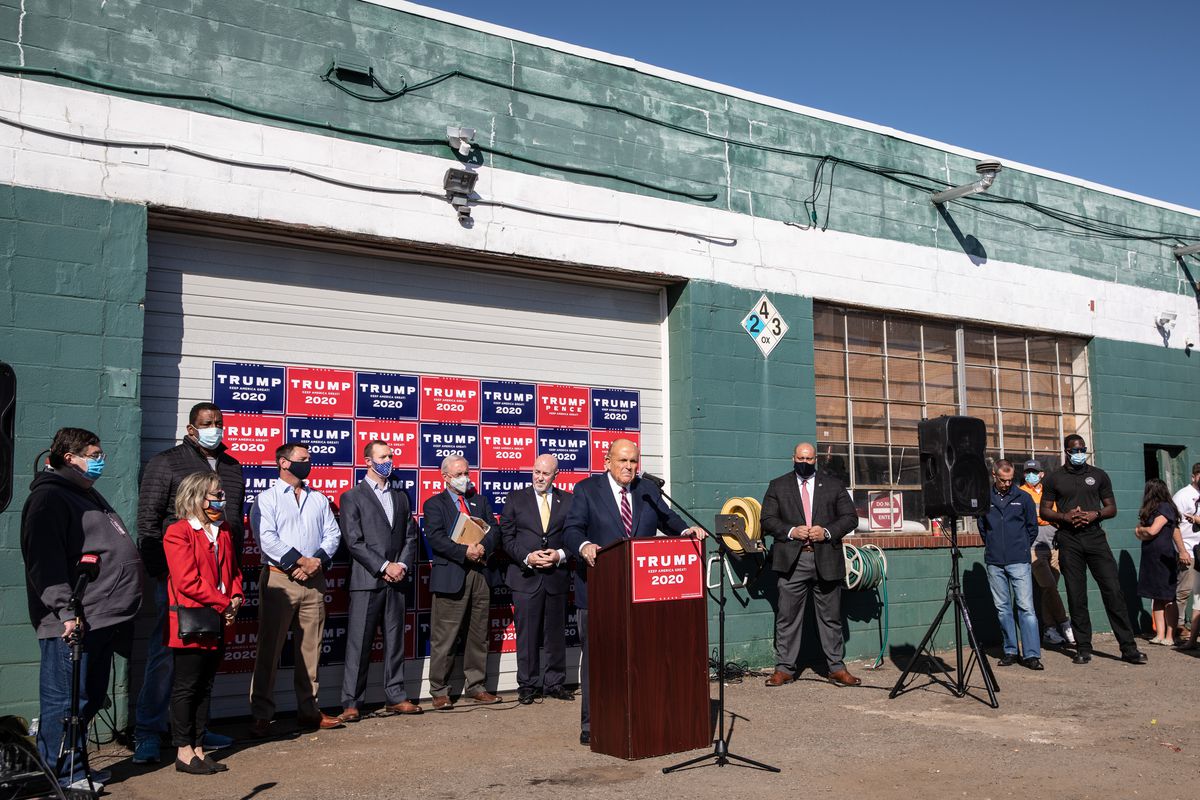 Which was supposed to happen here: 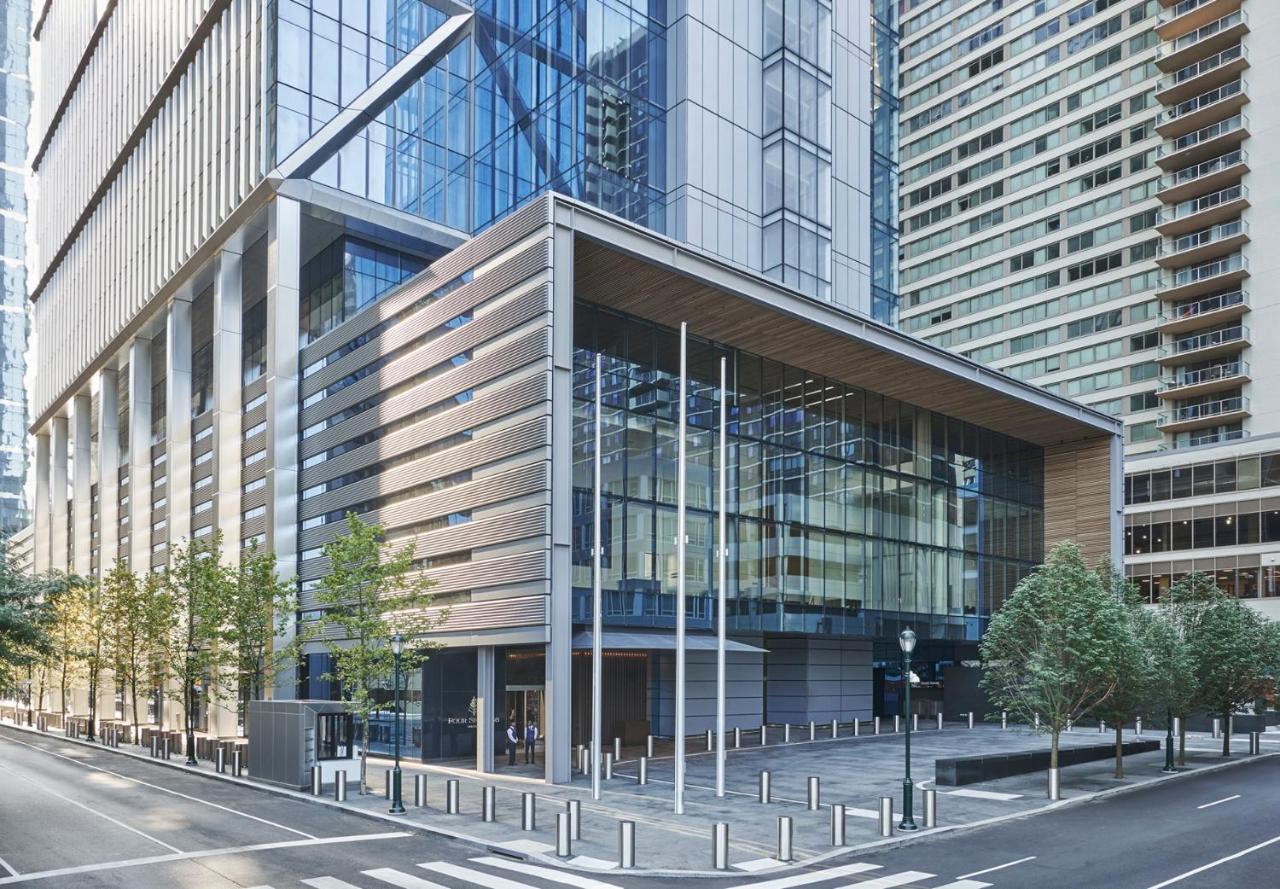 *****
Saturday night, we had another reason to celebrate (and stayed up WAY too late) because we watched Notre Dame beat #1 Clemson in two overtimes!  It was a great football game, and Clemson's second string freshman quarterback is amazing - I find it hard to believe he is second string, I'm guessing being a freshman has something to do with it.
Sunday, I attended a fun Zoom knitting meeting for an hour.  It was a group of somewhat random people but everyone was in a good mood (wonder why?), and it was wonderful.
Other than my part of doing some cleaning up in the garden, I did nothing else socially redeeming over the weekend.  Well, unless you count having voted so that I could help my adopted city help the country to save democracy!
Finally - something good happened during 2020.  😂
Posted by Bridget at 9:16 AM
Labels: celebrations, election-2020, football, knitting, nablopomo-2020, weekends

Wasn't it a great weekend? my friend texted me while I was busy with the kid's wedding shower...so I had to resist scrolling through images and news feeds. My heart is full.

How symbolic was it that a 45* press conference was held between an adult bookstore and a cremation service? It was perfect in every way.

When I got the news--via my Personal Election Reporter, son Sam--I was trapped in a car with my mother on the way to her hair salon. So frustrating. I literally felt penned/pent up. Even though she is a major Biden supporter and 45*hater, I wanted to scream, jump, dance!

THANK YOU PENNSYLVANIA! WAY TO COME THROUGH (and fix your mistake from last time)! Sadly, Ohio is a big dumb state with no clue.

The eagle float (puppet?) is beautiful. And the Four Seasons thing is absolutely priceless.

There was dancing here, too. As if no one was watching.

I was glued to the MSNBC when the new broke. One of the happiest days in a long time! The Four Seasons conference was one of the funniest things ever, and just so perfect!

I was charting our Covid numbers when I got an election alert. I have waited 4 years for this moment but it was bittersweet. It was hard to celebrate when so many are suffering. Everyday it seems I get the news that someone I know is suffering from it or has passed away.
Btw....I LOVE your elected officials up there especially the big bald dude. They sure don't sugarcoat the facts.

Finally is right!!! Overjoyed and starting to sleep well again!! Great win for Biden/Harris and the entire Nation

I thought about you and Tim all weekend! :-) It really was a most fabulous weekend! I know we have some . . . challenges and turbulent days ahead . . . but in the end, Four Seasons Landscaping Services will be the perfect reminder of the last 4 years! XO